Ischgl stars on the silver screen having been chosen as the perfect location for the Hollywood comedy drama ‘Downhill’ starring Will Ferrell and Julia Louis-Dreyfus.

Location scouts from Searchlight Pictures and Walt Disney Studios in Los Angeles visited the Tirolean ski resort several times and agreed it suited their exacting requirements for the film, which had its world premiere in the US ski resort of Sundance last month and is due for release in the UK on 28 February. 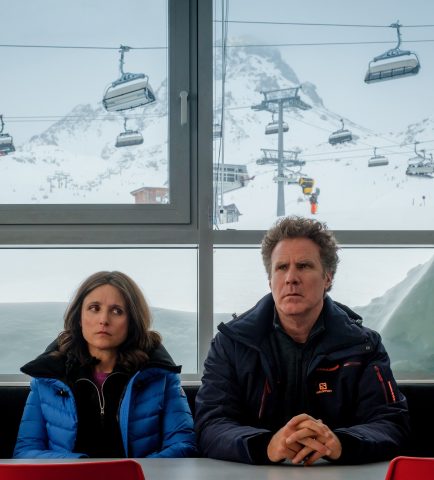 The film powerfully highlights the attractions and beauty of Ischgl and its ski slopes, says Tourist Director Andreas Steibl. “It wasn’t that easy to win the contract, it’s Hollywood after all and there are loads of details,” he said. “In the end, though, our pitch won against two competitors from Austria and one from Switzerland.

“The film will be seen in all the markets which matter to us. You’ll see how much snow there is in Ischgl and how great the ski area is. But the best part is that anyone who sees the film will know that it takes place in Ischgl.

“Ischgl is in the script, they talk about Ischgl, you even see the village sign in the film. You see the village, the ski area – and in all the scenes in the mountains and in the village.”

Filming took place last winter, with 160 actors, crew and production staff descending on the resort. “That made for a total of 6,000 extra overnight stays here in Ischgl due to this production,” said Steibl. Locals were used as extras. 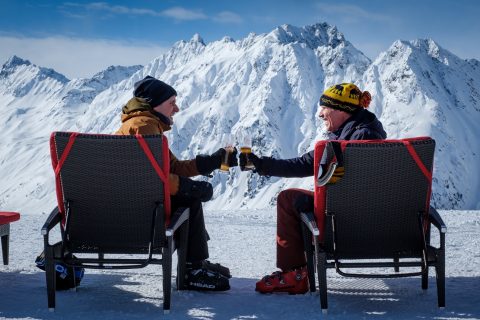